Serves as the leader of the Policy Planning Staff, the principal strategic arm of the United States Department of State.

Salman Ahmed is President Biden’s appointee to serve as the Director of Policy Planning Staff.

Ahmed rejoins the Department of State from the Carnegie Endowment for International Peace, where he directed research on improving U.S. foreign policy’s benefits for the American middle class. Prior to this, Salman Ahmed served as a special assistant to the President on the National Security Council from 2013-2016 and as chief of staff to the United States’ special mission to the UN from 2009-2013.

On the International Affairs Budget: Elaborating on his belief in the need to “banish stale organizing principles for U.S. foreign policy,” Ahmed asserted that America “requires a larger international affairs budget to retool American diplomacy and development for the twenty-first century.” (source)

On US International Engagement: In alignment with a centuries of national security strategy, Ahmed emphasized how “U.S. presidents have taken pains to stress how the United States can work with allies and partners to uphold an international system that advances mutual interests, prevents another Great Depression, and averts a World War III.” (source)

On Climate Change: During an interview with Jen Psaki on the 2019 UN General Assembly, Salman Ahmed observed of the dialogue on climate change: “for many countries around the world, it is the number one issue. And for young people it is the number one issue. And what makes an interesting UN issue is, of course, that no one country can solve this on their own. They’re all going to have to work together on this one.” (source)

On Foreign Policy for the Middle Class: In the preface of a Carnegie Endowment study on “Making U.S. Foreign Policy Work Better for the Middle Class” led by Salman Ahmed, Ahmed et al. wrote, “Getting trade policy right is hugely important for American households but it is not a cure-all for the United States’ ailing middle class and represents only one element of a broader set of middle-class concerns about U.S. foreign policy.” (source) 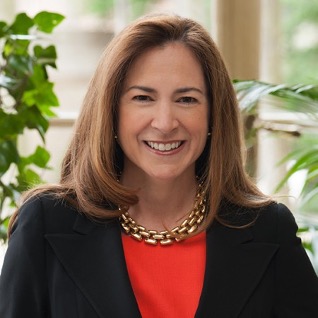