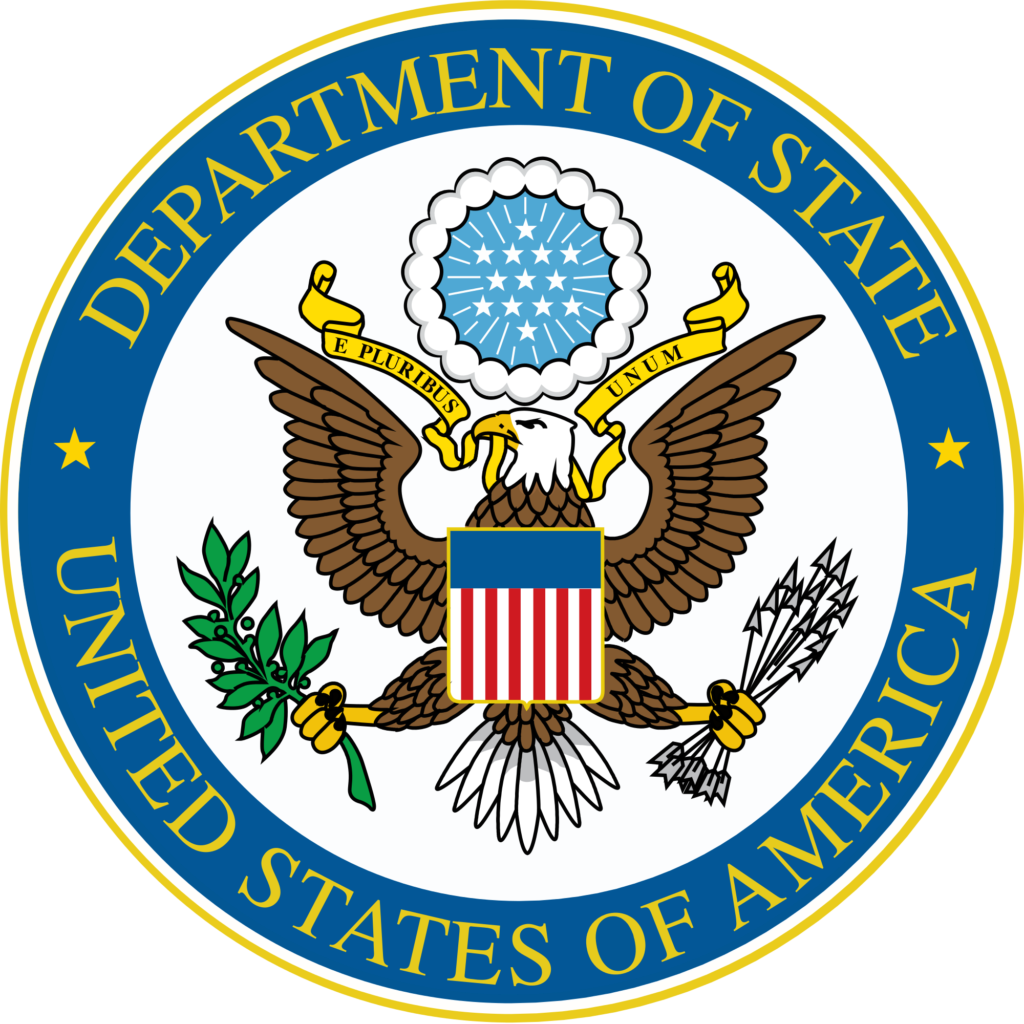 Deputy to the U.S. Ambassador to the United Nations

Assists the U.S. Ambassador to the UN by acting as a liaison in Washington, D.C., interacting with Congress and acting as a stand-in for the UN ambassador.

Jeffrey Prescott is President Biden’s appointee for the Deputy to the U.S. Ambassador to the United Nations (UN).

Jeffrey Prescott served on President Obama’s National Security Council from 2015-2017. Before joining the NSC, Mr. Prescott worked for then-Vice President Biden, as deputy national security advisor from 2013-2015 and as special advisor for Asian-American affairs from 2011-2013.

On U.S. Global Leadership: During a PBS News interview, Jeffrey Prescott reflected on America’s leadership position in the world: “We have traditionally stood for something, we’ve stood for equality and opportunity and justice and dignity and we have not just done that for our own people, but we’ve promoted those values for people around the world. And we’ve seen it in our own interest to be the leaders of the free world.” (source)

On Climate Change: Mr. Prescott joined Obama administration alumni to write a piece advocating for the Paris Climate Accords, asserting that “Heading off the worst effects of climate change requires global action: Action by one country alone, no matter how powerful, cannot address the threat.” (source)

On Bipartisan Foreign Policy: Speaking with PBS News, Prescott commented that “There has been a bipartisan foreign policy consensus. Now obviously we don’t agree on every issue … but there are some basic principles.” (source)