Driven by dangerous levels of violence, political instability, and lack of economic opportunity, families from Guatemala, Honduras, and El Salvador are fleeing their homes each day to make the risky journey to the United States. However, U.S. assistance to Central and Latin America – from Plan Colombia to the Alliance for Prosperity – has long focused on addressing the root causes of instability and migration through strategic investments that combat violence, provide safe spaces for youth, promote economic development, and fight corruption.

Here are just 9 U.S. foreign assistance programs in Central America that are making a difference:

Combatting Gang Violence and Strengthening the Rule of Law 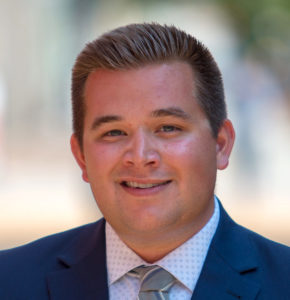