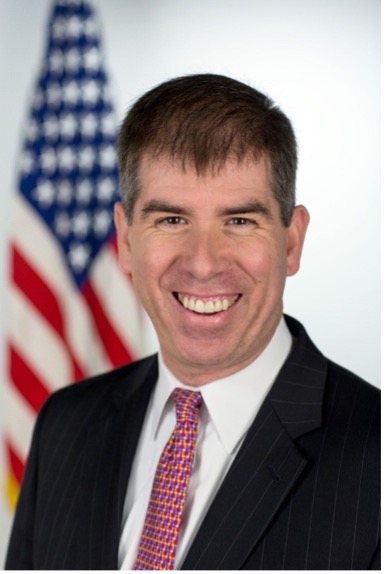 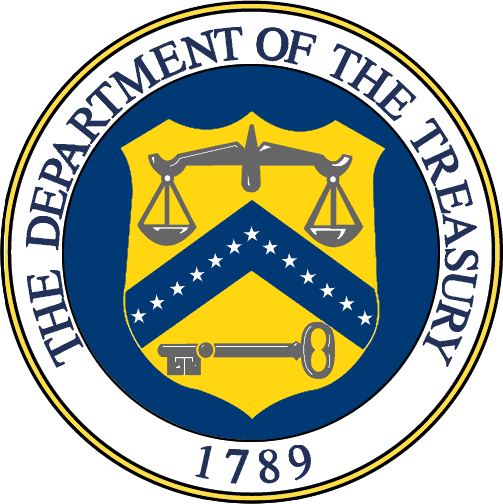 Nominee for Undersecretary for International Affairs, U.S. Department of the Treasury

Jay Shambaugh is the Biden Administration nominee for the Treasury Department’s undersecretary of international affairs.

On Gender Equity: “The lack of women in science and innovation fields is not simply a question of fairness or equality; it suggests that the economy is missing out on important potential for productivity growth.” (source)

On Foreign Policy for the Middle Class: “Among prime-age workers (ages 25–54), 83% are working in top counties compared to 67% in the bottom quintile of counties [in America]. These gaps show that to make progress on the people not working or inequality, we need to deal with the local economies that are getting left behind by globalization and automation.” (source)

On Global Economic Recovery: “We still have more work to do to complete our recovery, increase our growth rate, and ensure more of that growth is shared.” (source)