Serves as the Vice President’s senior advisor on international affairs.

On the importance of U.S. global leadership: McEldowney once defined her goals and beliefs as “a desire to understand and positively shape the international system; a conviction that responsibility to alleviate human suffering rests on the shoulders of those with capacity and compassion; and a determination to find solutions that are equitable and inclusive for the largest possible number of people and countries because to do otherwise means that all will eventually lose.”

On the importance of U.S. global leadership: In an interview in 2018, McEldowney spoke about the importance of U.S. global leadership, saying, “More than anything else in the past, [the U.S.] derived power from our values and our integrity… I believe there are large parts of the world that crave American leadership, that want the responsible and benign exercise of American power to effect good in the world.”

On diplomacy: McEldowney served as co-chair for the report, A U.S. Diplomatic Service for the 21st Century and recently said on NPR, “[Diplomats’] primary job is to serve American national interests, not to help build up partisan or personal advantage. Diplomacy is not a partisan issue between Democrats and Republicans. It’s about serving American national interests.” 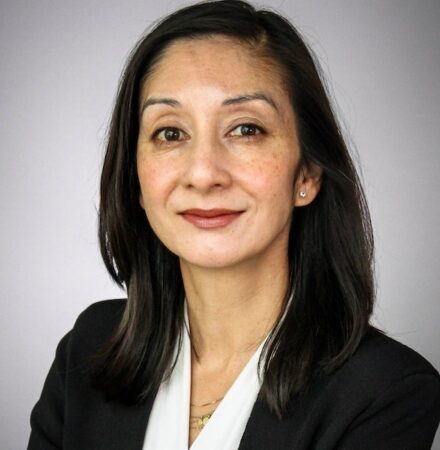